Best Things to Do In Turkey

Category : Vietnam Destinations - By Unknown - At 2:22:00 PM - 1 comment
Turkey is a place where you can have a wonderful time with your family and friends. It has influence of both Asia and Europe. Being in the middle of the two best continents on the planet, this country shares a fantastic history of the Ottoman Empire which can be seen in the Turkey’s museum.

The Museum in Turkey has every possession of the Ottoman Empire. The rarest and only artefacts can be seen at the museum. Turkey is also known to have ancient public baths where people used to gather to meet up and enjoy company of their friends by chatting and meeting new people. There are several things that you can do in Turkey, and some of them are listed below: 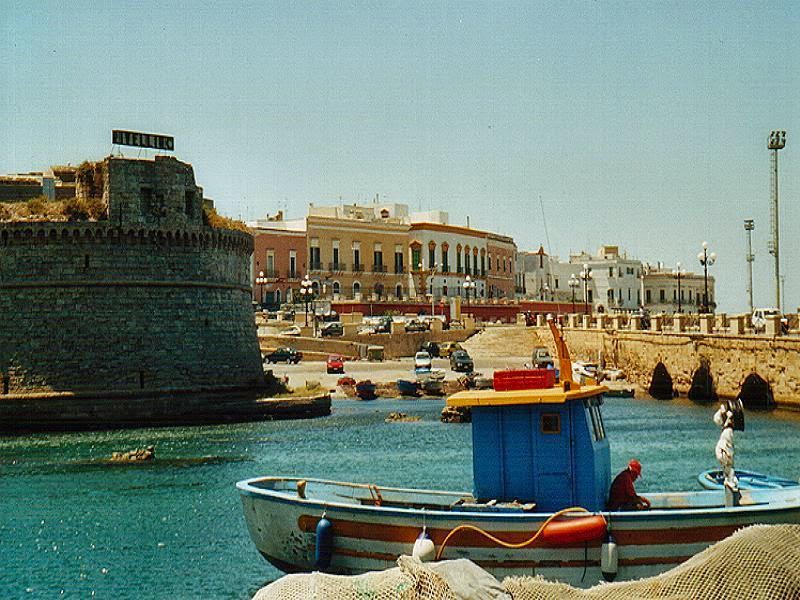 Gallipoli is place where you would need a guide to get a feel of the wars that were fought on the peninsula a century ago. You can get to experience the old memorials and war cemeteries, and get an idea of how the battles were fought. While you’re there you could also visit the tunnels and remote beaches near the Anzac Cove.

Istanbul is pretty much on every tourist’s list as it holds several histories and also mysteries that can be found at the museum. Apart from beautiful museums in Turkey, you can visit the Hagia Sofia which was once a church then was later changed to mosque by the Muslims and then later it was made into a museum. Istanbul straddles between Asia and Europe and that is the reason why you would find several people of different countries coming and exploring this country to get the taste of both the continents.

Apart from the beautiful Hagya Sofia, the blue mosque and the museums, Sultanahmet is place that you won’t forget. On the way to Sultanahmet, you would find the Grand Bazaar and the beautiful spice market. The two places have no words to describe how alluring they can be. In Sultanahmet, you would also find the underground cistern which rose to popularity by Dan Brown’s novels and the James Bond Movies. The TopKapi palace is worth visiting. The palace is massive and sultans of the palace had ruled over 800 years. There are several hotels around the area at walkable distances, some of them are luxury hotels that were once massive ancient prisons that were later changed to beautiful hotels with fantastic view of the Bhosphorus.

The Literal meaning of the word Hamam is bath or shower. The Hamam was a place where women or men used to gather to meet their friends while enjoying the warm shower. The Hamam for Men and Women is separate. You can still enjoy this all-in-one place by taking a Sauna, body scrub and massage at the same time.


5. Baklava with Turkish Coffee or Tea

There are several coffee shops in turkey that have been serving Turkish delights with Turkish coffee for several decades. Turkish coffee has quite a lot of sugar in it, but it’s hard to tell, as the coffee is very bitter and strong. Turkish coffee is enjoyed all over the globe for the wonderful flavour that it has. If you wish to visit turkey then get a visa to turkey now!

I really like your writing style, good info, thanks for posting