Category : Travel News - By David Dzung - At 8:45:00 AM - No comment
Ho Anh Tuan, the Culture, Sports and Tourism deputy minister, has urged the country's tourism department to carry out concerted measures to increase tourist traffic between Viet Nam and India.

Tuan made the call at a recent seminar on the tourism business and Viet Nam and India's air transport that the Ministry of Culture, Sports and Tourism and Embassy of India in Viet Nam organised. 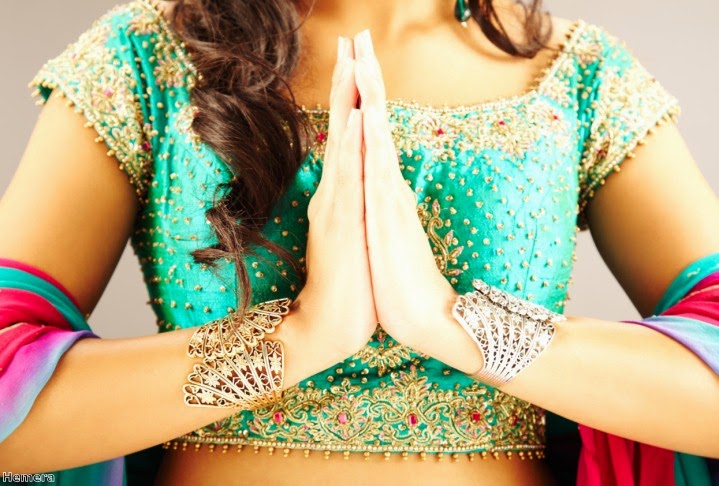 Tuan also noted the rapid increase in recent years of the number of high-income Vietnamese who wanted to visit India, but said existing co-operation between Vietnamese and Indian tourist enterprises was limited to a mere exchange of scant information about the tourism of both countries.

Tuan attributed this to the lack of attractive tourist products and packages and lengthy travel time between the two countries.

Van Anh of Ha Noi Red Tours said Viet Nam was a more attractive tourist market for India than Thailand and Singapore, but its image had not been widely promoted Viet Nam's tourist attractions had yet to make a deep impression on and touch the hearts of Indian tourists, Anh added.

Also, Viet Nam's marketing strategy had yet to be strongly promoted in the Indian market, so Indian tourist companies lacked information about tourism in Viet Nam, Anh noted.

In addition, the airlines have yet to make detailed plans on their specific routes to help tourist companies of both countries attract more tourists, the Hanoi Red Tours representative observed.

Moreover, Viet Nam is offering only a few tourist products to the Indian traveler, the operators said. They urged the country's tourism businesses to design products suited to Indian visitors.

To handle difficulties in attracting Indian tourists and expand the tourism market in India, the culture, sports and tourism deputy minister has required the country's tourism industry to conduct a concerted tourism promotion campaign and continue removing obstacles to co-operation in tourism between the two sides, including visa requirements.

The VNAT needed to finish and submit to the ministry for review and approval its comprehensive tourism promotion and marketing programme for 2015 to 2020, the deputy minister added.

Dinh Ngoc Duc, director of the VNAT International Relations Department, said his administration had already made a draft tourism promotion and marketing plan for India for 2015 to 2020.