Category : Daily Promotion - By Unknown - At 3:27:00 PM - No comment
Auckland has been on my list of places to visit since the last couple of years. I have been saving up and doing my research as well. Two months ago I decided that I’ll go in late May or early June so I can celebrate Matariki, which is the Maori New Year. It is supposed to be a fascinating event filled with Matariki traditions. 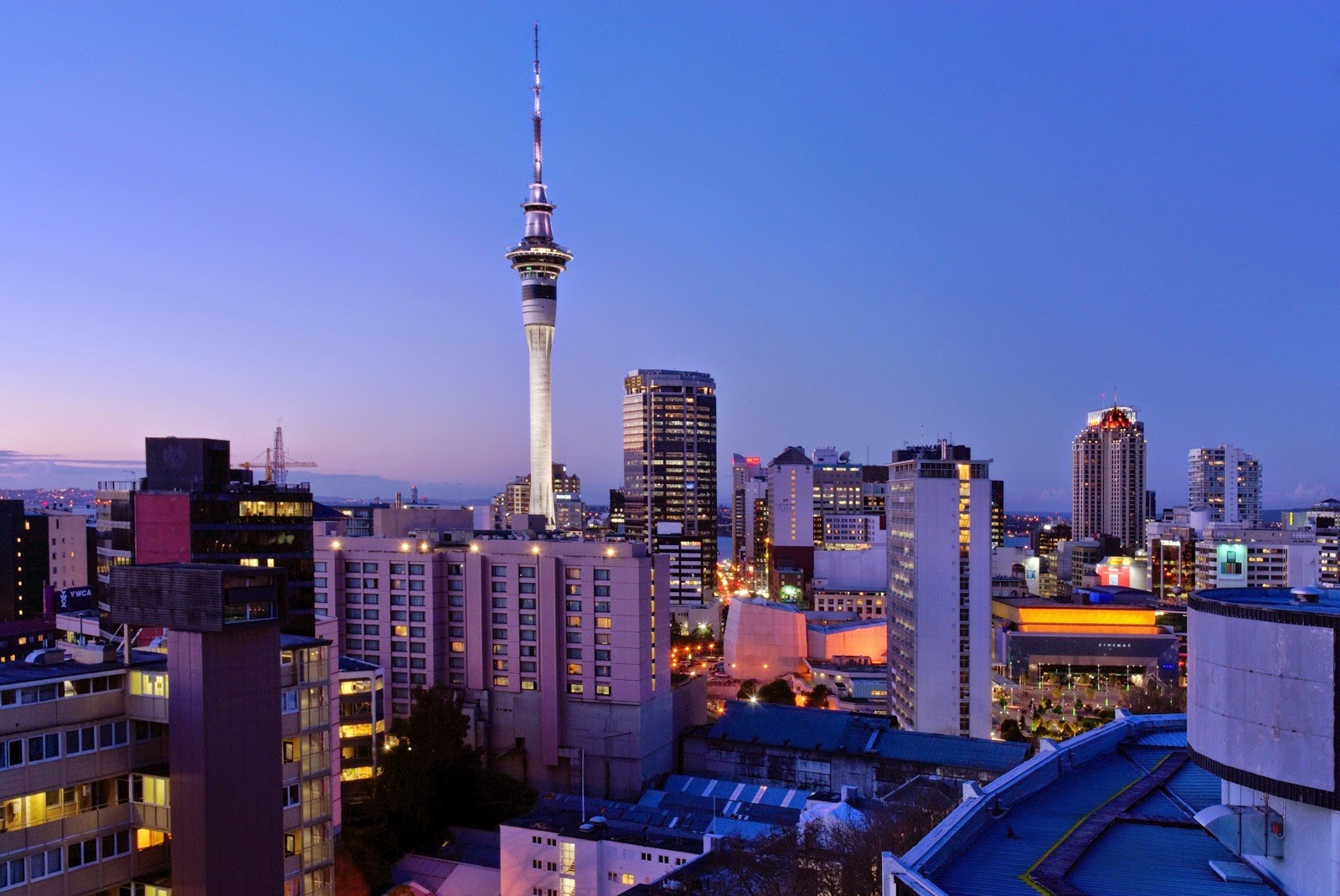 In New Zealand the Matariki celebrations died out in the 20th century, but have consequently been revived in the 21st century. I am sure most of us have seen pictures of Duke and Duchess of Cambridge rubbed noses with the Maori warriors when they visited New Zealand earlier this year. New Zealand is keen on reviving its culture and heritage and I couldn’t be happier. I love seeing other cultures and exploring them as much as possible.


The Matariki New Year consists of the month long celebrations and being thankful for the land and sea around the Country. New Zealand is breath taking. Anyone who has seen Lord of the Rings or The Hobbit can vouch for that. The landscapes and the countryside’s shown in the movies literally looks like it popped out of a fairy tale. I would have been happy just exploring the country, but the Matariki New Year is the perfect cherry on the top, especially when there are parties, exhibitions, dance and musical performance for an entire month. There isn’t much chance of me getting bored.


After deciding the date, the next step was to obviously book the tickets. I asked one of my friends to help me out with the entire process. It felt daunting because there was so much to choose from. There were numerous travel websites that boasted to be the best for purchasing online tickets. I was overwhelmed with the choices in front of me. However, my friend totally ignored all the other websites and told me the one I should go for is Business World Travel because it’s supposed to be the best.


After browsing through the website I knew why it was such a highly acclaimed company. They offered great discounts on business class flights to Auckland. Business class! I had scraped enough to buy a decent coach ticket and my friend had suddenly opened up a gateway of extraordinary traveling possibilities. It was a dream for me to even consider business class tickets.


The idea of exploring Auckland sounded exciting, but now the traveling part sounded just as great. I got a good deal on my tickets. I had to pay a little on top of an average coach ticket. It was worth it since I was going to be snoring away in the most comfortable seats. My friend raved about the business class lounge at the Auckland airport, but I was relieved that I’ll have convenience at my disposal from the New Zealand airport. I won’t have to make a mad dash for the countless taxis standing outside. After a long flight it’ll be the perfect start to my holiday.