Category : - By Brian Vu - At 11:22:00 AM - 1 comment - Local : Vietnam
When arriving in Vietnam, Luca and Alessandro traveled to many famous tourist destinations in the North, Central and South Vietnam such as Sapa, Ha Noi, Ha Long Bay, Hue, Hoi An, Phan Thiet, Saigon. Wherever they are, the two men also took very careful notes and took pictures as beautiful as the magazine.

The journey around the world of Luca and Alessandro (coming from Italy) is specially noticed by online communities and travel lovers from all over the world. 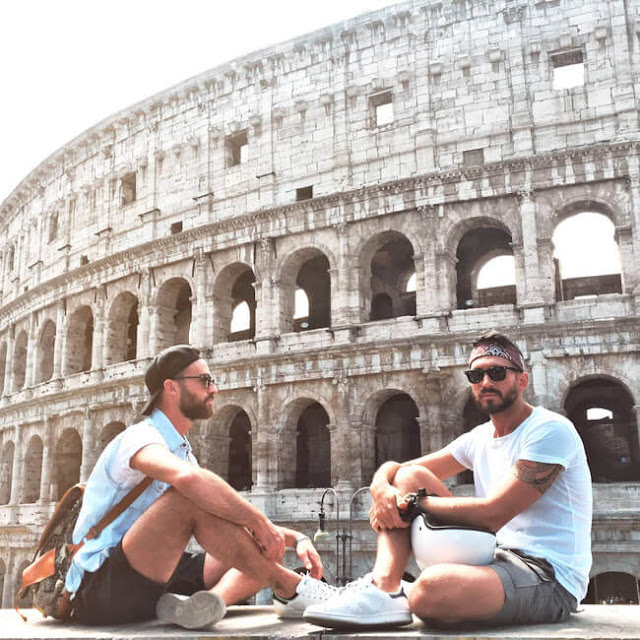 The adventure of exploring the wonders of strange places has no specific starting time nor ending time. Luca and Alessandro have set foot in Italy, Canada, France, USA, Thailand, Cambodia and Vietnam. 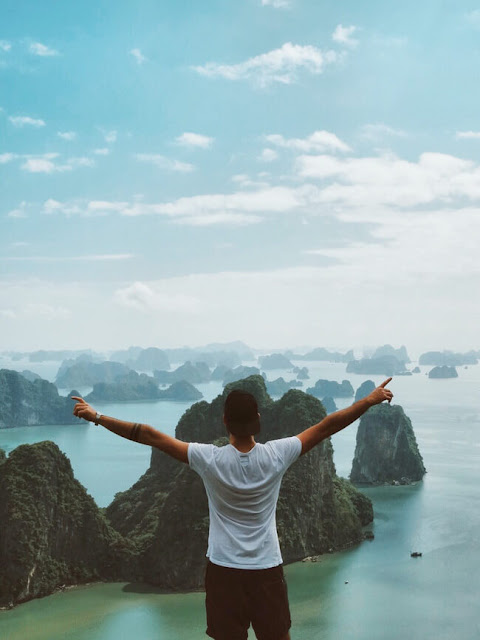 In Vietnam, Luca and Alessandro have visited many popular tourist destinations spreading across the North, Central and South including Sapa, Hanoi, Halong Bay, Hue, Hoi An, Phan Thiet, The two men also took careful note of information about where they are coming from, how to get there, and interesting experiences in strange places. 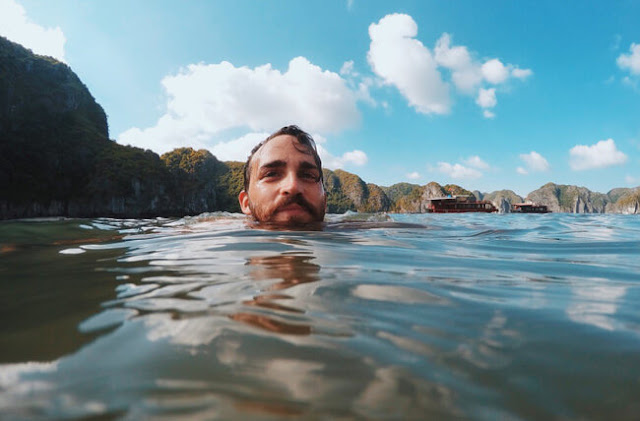 Luca and Alessandro consider themselves “romantic travellers” who are hungry to discover the world. On their travel blogs, they wrote that: "Here is a story about two guys, the backpackers who would like to inspire those who love to travel and experience. We have the same dream of stepping out into the outside world to open our eyes. That is also why we two become companions in this journey". 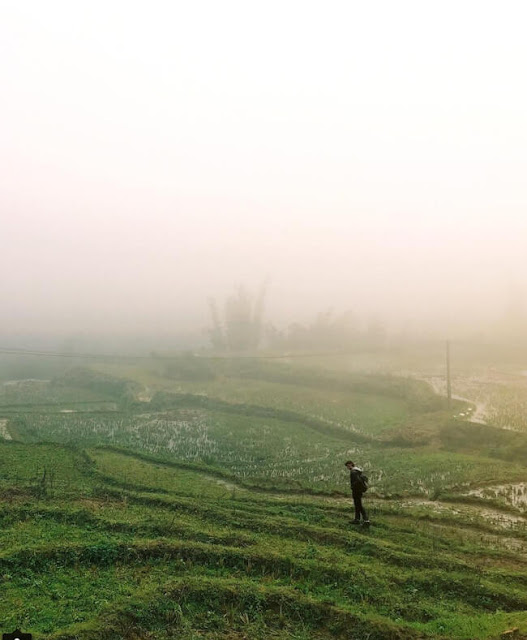 The trip did start from our familiar homeland where we were born to the further places in the world. Our dear friend is the map of the world. At each place we passed, we carefully marked it down, and we will not forget to tell you interesting stories along the way in the travel blog called The Globbers. No matter where you go, no matter what you have done. Life is a journey of our own, take your backpack and hit the road! ", Luca and Alessandro wrote. 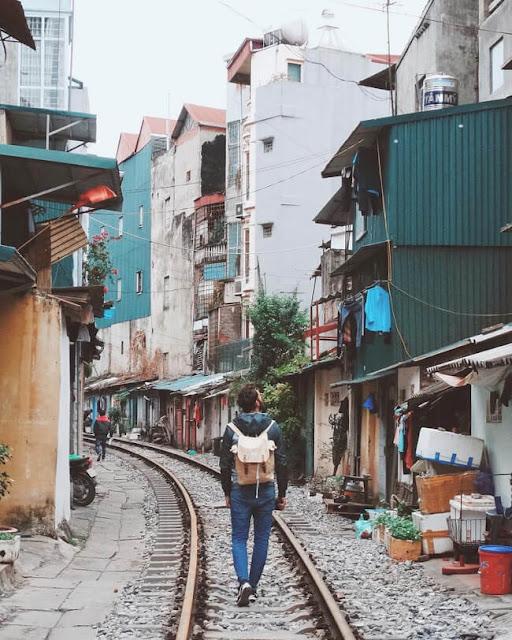 The Globbers of the two Italian backpackers received high praise from the community for not only providing useful tourist information but also opening beautiful natural scenery to the eyes of the viewers. 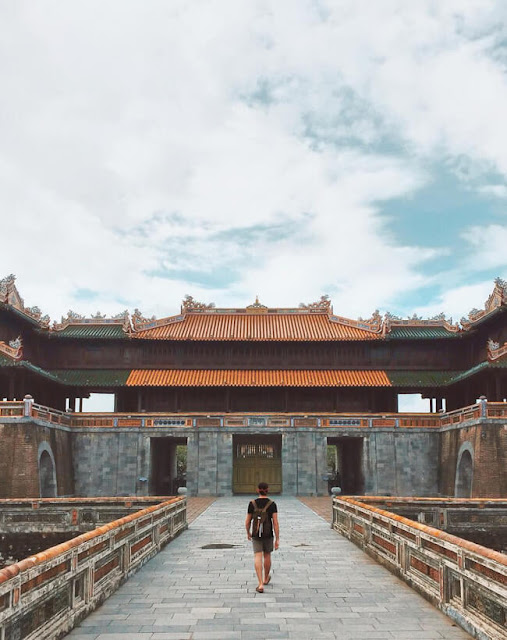 In the lens of Luca and Alessandro, Vietnam is wild and beautiful. It is the long white sandy beach, as white as pearl, green coconut trees, swinging leisure wind, blue seawater reflected in the sky in Phu Quoc. Or a nostalgic Viet Nam with lanterns in Hoi An. The scene of a market packed with fish and shrimp in a land of the central, images of Vietnamese with a simple, familiar conical hat engraved in the memory of Luca and Alessandro. They collected all the images of Vietnam with all the curiosity, excitement and admiration. 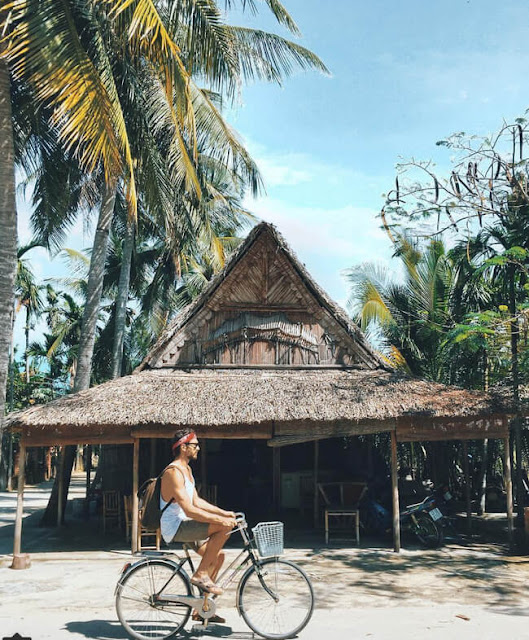 The trip of Luca and Alessandro is described as “professional”, “elaborate” and “enthusiastic”. Their journey through the famous tourist sites of Vietnam in general and many other countries is a great inspiration for travellers around the world. 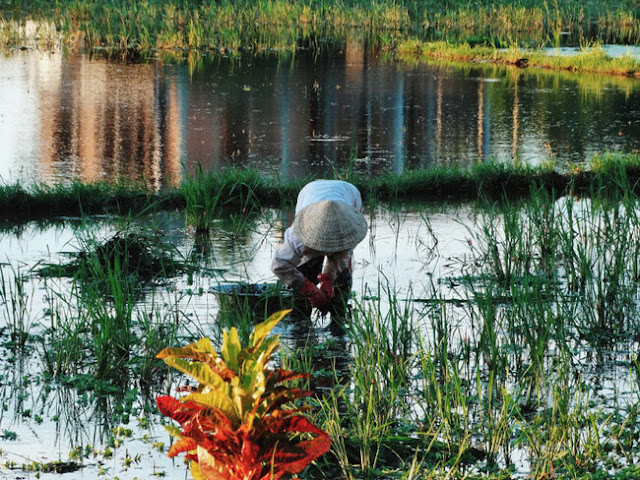 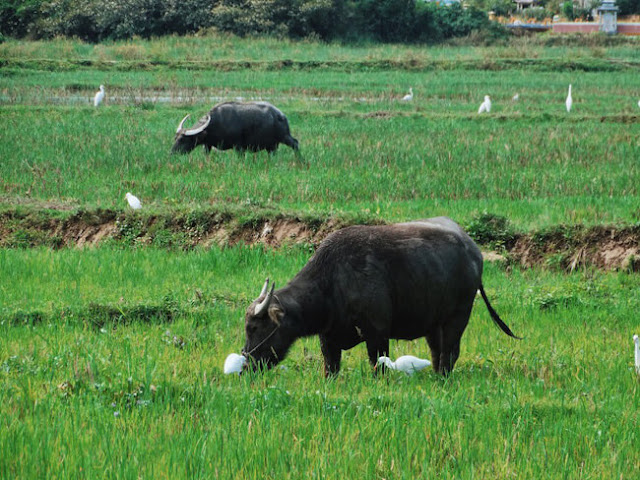 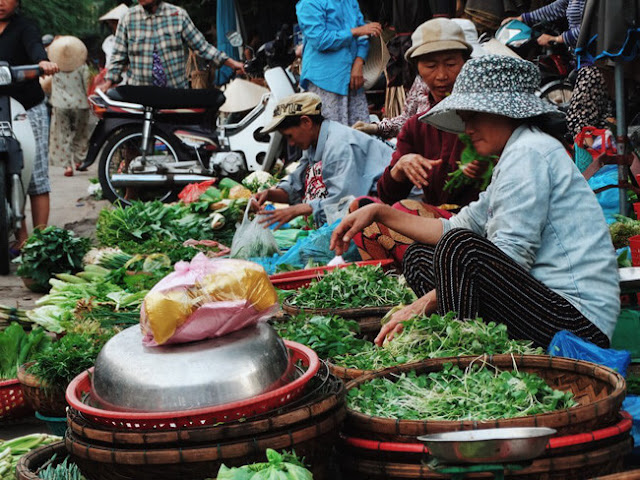 Thanks for sharing keep up the good work